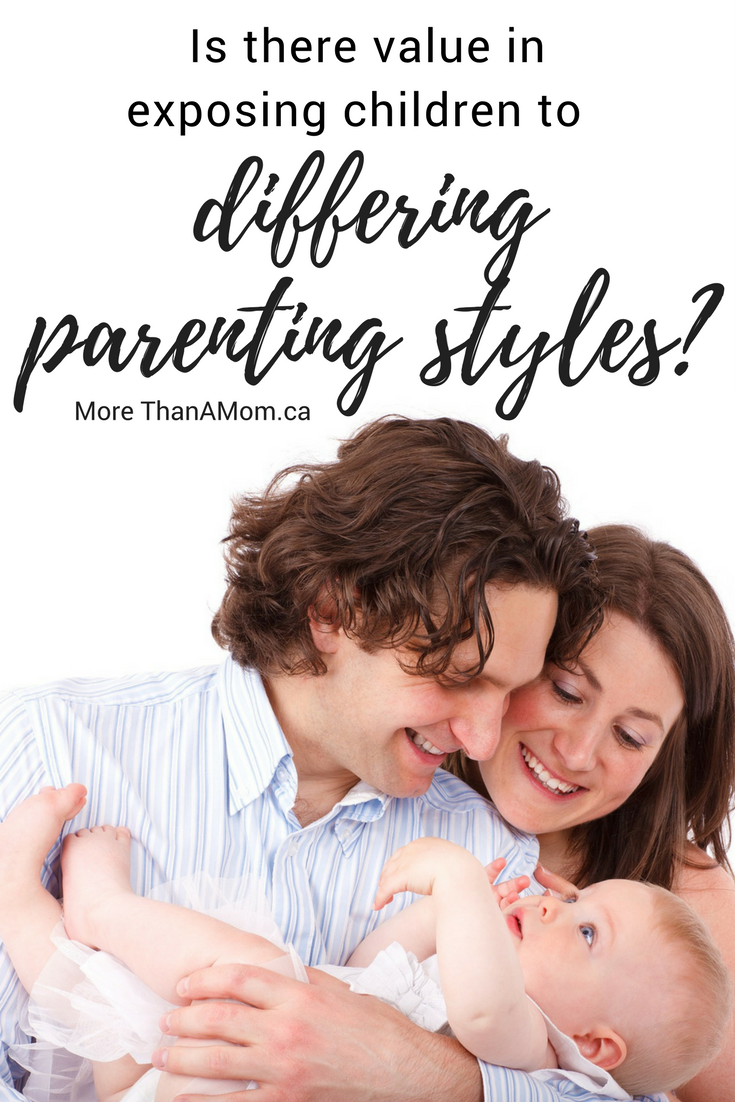 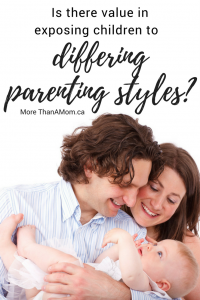 Today’s guest blogger, Jim Sullivan, shares his views on the value of exposing our children to two distinct parenting styles.

“Rather than being a point of conflict in our marriage, my wife and I view our very different approaches with our children as a blessing that more realistically prepares them for the diversity of management styles they’ll encounter in authority figures throughout their lives” ~ Jim Sullivan

Which Parenting Style Do You Use?

There are as many parenting styles as there are parents. There are well-intentioned parents who emphasize the importance of allowing children a safe space to be who they are and equally well-intentioned parents who will quote “whoever spares the rod hates their children, but the one who loves their children is careful to discipline them.” Whether you’re quoting Alfie Kohn or Solomon the Wise, if you parent your children with love you will be helping your children.

Differences in parenting style can be a source of conflict in a marriage, but they don’t have to be. As long as parents communicate with each other and recognize that they have a common interest in the well-being of their children, divergent parenting styles can complement one another and provide a more balanced upbringing for their children.

Granted, divergent parenting styles can easily be played against one another if the parents do not communicate with one another, respect one another, and present a semi-unified front. However, this is achievable and the result is a family better equipped to deal with diverse needs of the diverse situations their children will encounter.

Each child is a unique human being with unique needs. While one may thrive on structure and clear expectations, another may only succeed when she has an active role in charting her course.

When my youngest son was six he tunneled through the wall to his brother’s room with a pencil. My wife sent me in his room to spank him. When we emerged an hour later to get a pail of soapy water for him to scrub the kitchen cabinet doors, clearly my wife thought I was being the softy again. However it worked. Why did it work?

My wife grew up with very little oversight and guidance. She is able to see where guidance may be needed and takes seriously our role as leaders with more insight and wisdom than our children have. She sees it as part of our obligation to our children to protect them from harm and pitfalls that they will not know to protect themselves from.

I grew up with involved parents who set clear expectations that they expected to be followed. I want to empower my children to make good decisions on their own so that when we’re not standing over their shoulders they will still do the right thing. Taken to an extreme every request I make of my youngest becomes a two hour dialogue. At times this may be fruitful conversation; at times I’m being played.

The beauty of this is that there is room for both styles in our household and our children will find both styles in the world they will encounter. Their mother has instilled a strong work ethic in them that will serve them well throughout their lives. They’ve learned that sometimes explanations aren’t useful and will only be viewed as excuses. They’ve also grown up in a household where they can be heard, where they’re encouraged to be individuals and to challenge the status quo. They’ve learned to ask why. In their lives they’ll encounter authority figures who provide little direction and others who micromanage every detail and they’ll be ready to succeed under either.

Abdu’l Baha has said “The world of humanity is possessed of two wings: the male, and the female. So long as these two wings are not equivalent in strength, the bird will not fly.” The same can be said of two distinct parenting styles in a marriage. Clearly the wings (parents) must coordinate with one another, otherwise chaos will ensue. That doesn’t mean that they need to be the same.

I hope that this thought encourages you the next time you’re significant other drives you nuts by handling situations with your children differently than you would – there is room for both your styles. 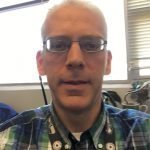 Jim Sullivan is a husband, a father of two sons, a life-long learner and a peacemaker. Jim grew up with his parents and five siblings in Seattle. He has a BS and  MS in Chemical Engineering from the University of Washington and is a certified Facilitative Mediator in Pierce and King Counties. Jim considers himself both a seeker and a Bahai. 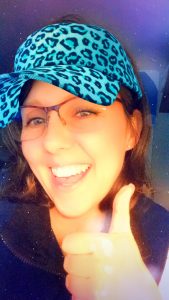 Turn Any Photo into a Pixelated Pattern

Back to School – How to Get Ready?